January 12th the lanes of Earl Bowl in Earlington, PA were graced by the DVC for a few games of ten pin.  Those attending were Pat and Carmeta Alzmora, Lisa Burke and Jason Becker, Chuck Denlinger, Ernie and Barbara Feldgus, Adam and Eva Ilnicki, Dave Johnston, Greg and Janice Lake, Tom and Jaimee Rippert, Jim and Diane Sanders, Louise Story, Dick and Sandy Suffredini, and Jim and Janice Taylor.  Although it was mid-January, arriving in style were Louise Story driving her MG TD and Tom and Jaimee Rippert driving their MGB.

The lanes were not set on fire nor were any pins broken but fun was had by all.  Eighteen members came to bowl which allowed four competitive teams to be formed.  Medals were given for the highest team score which was won by Jason Becker, Lisa Burke, Jaimee Rippert, and Jim Sanders.  The three bowlers with the highest individual scores were also awarded medals and these went to Jim Sanders (171), Jason Becker (170), and Diane Sanders (164).  Turkey pins were also given to those bowlers rolling 3 strikes in a row.  This was achieved by Jason Becker, Diane Sanders, and Jim Sanders.  Pins were also given to the bowlers rolling the most strikes and the most gutter balls.  These were proudly adorned by Jason Becker and Adam Ilnicki.  This author will not divulge who wore which pin.  Chuck Denlinger and Janet Taylor won the most coveted awards, the DVC Spirit Medals, which were given for their sportsmanship, team work, and support to others which they displayed on the lanes.

After the day of bowling, most drove down the road to the rustic Rising Sun Inn to bask in their achievements while enjoying a bite to eat and refreshments. 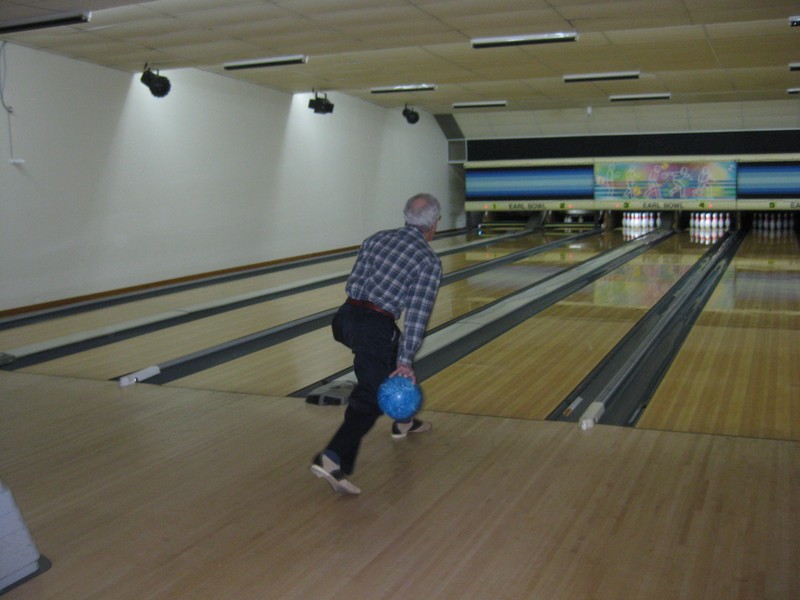 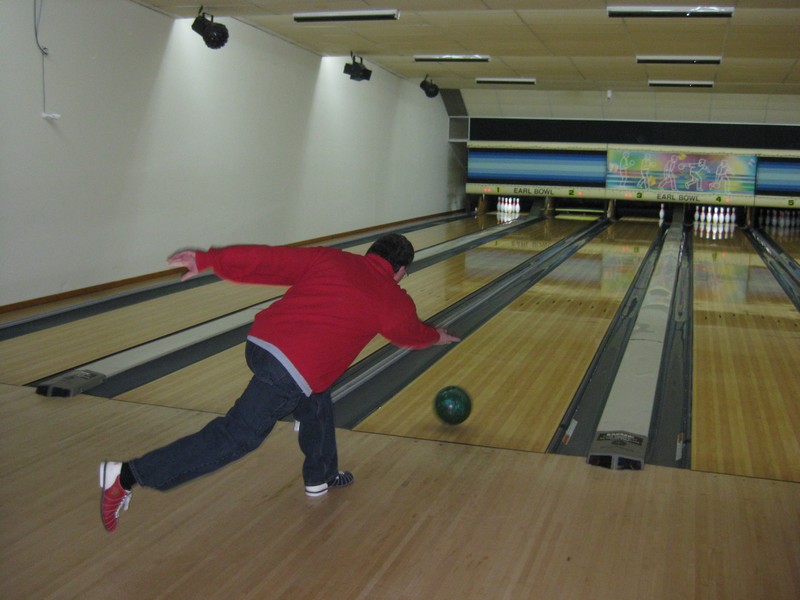 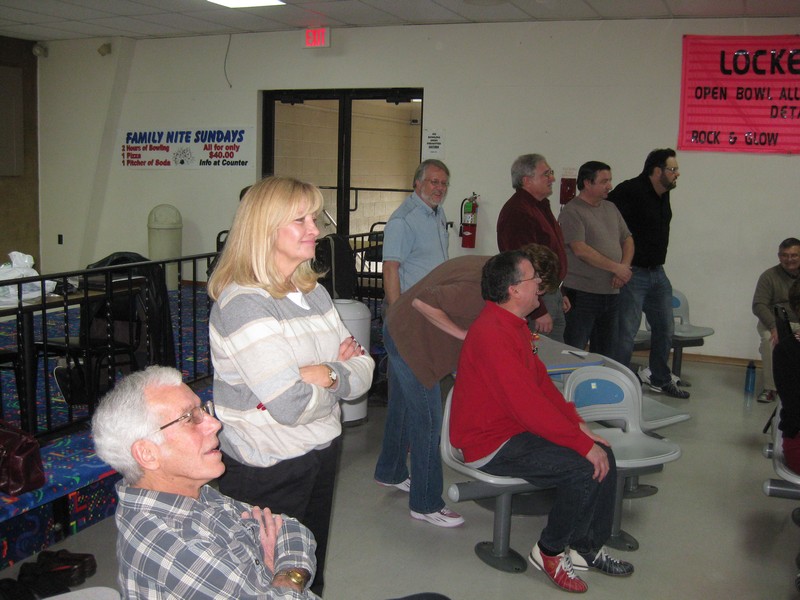 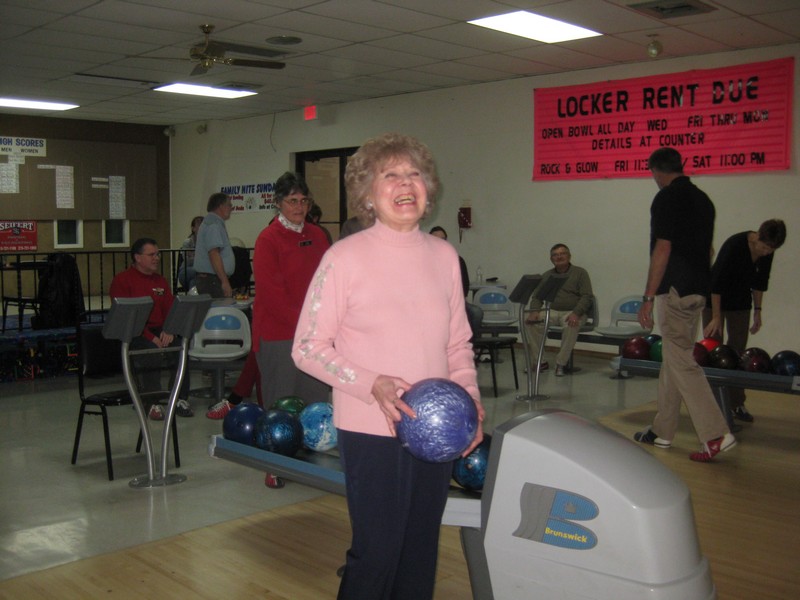 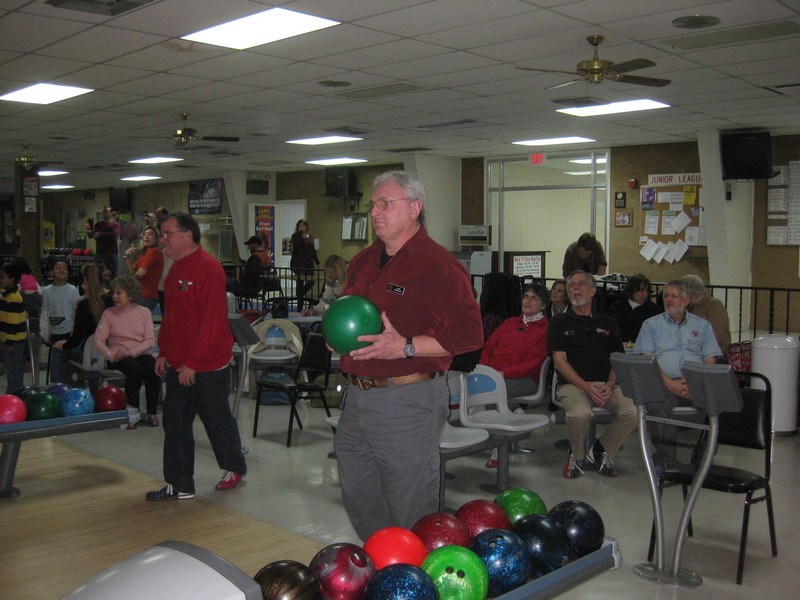 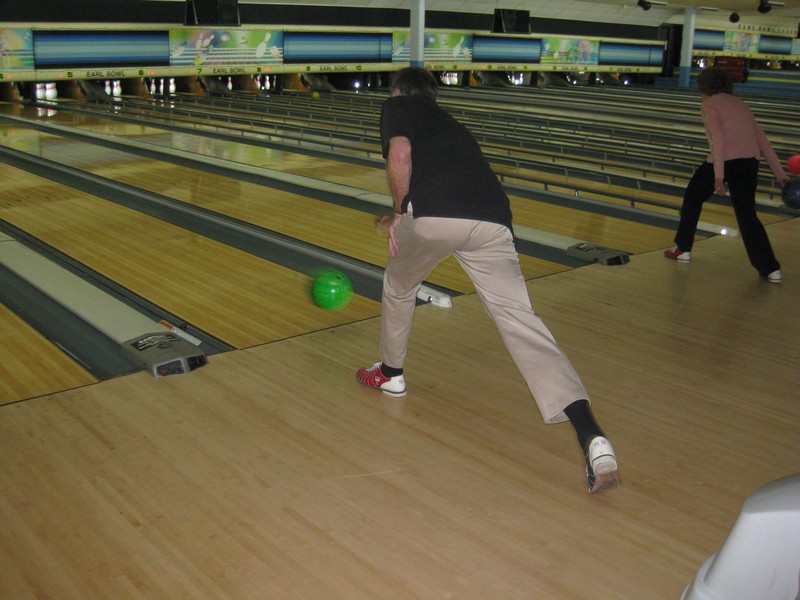 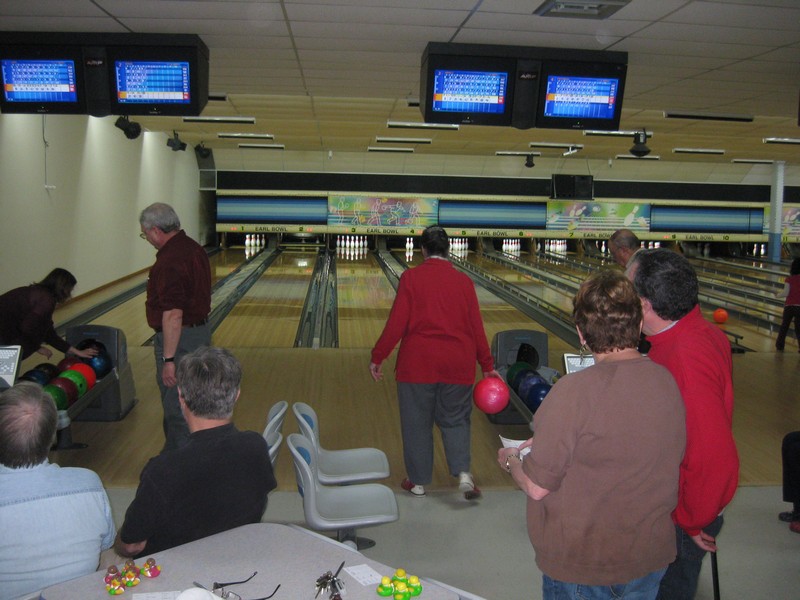 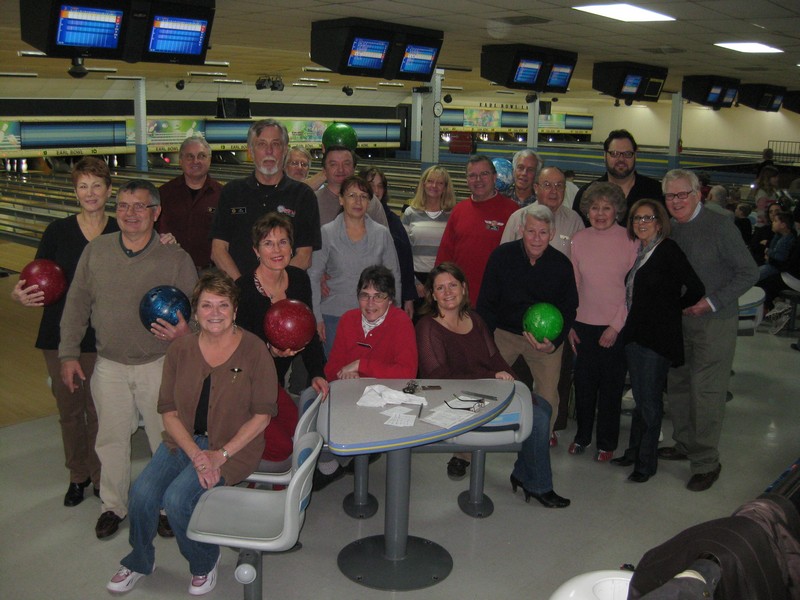 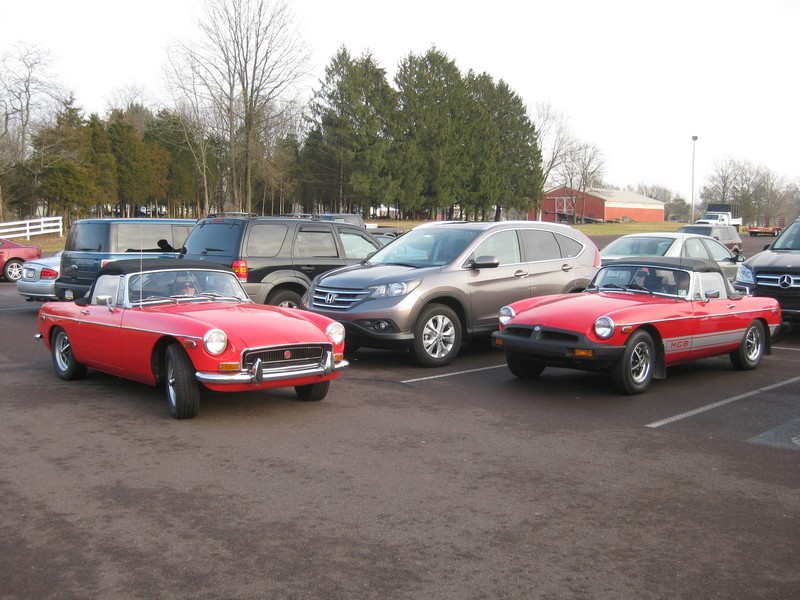 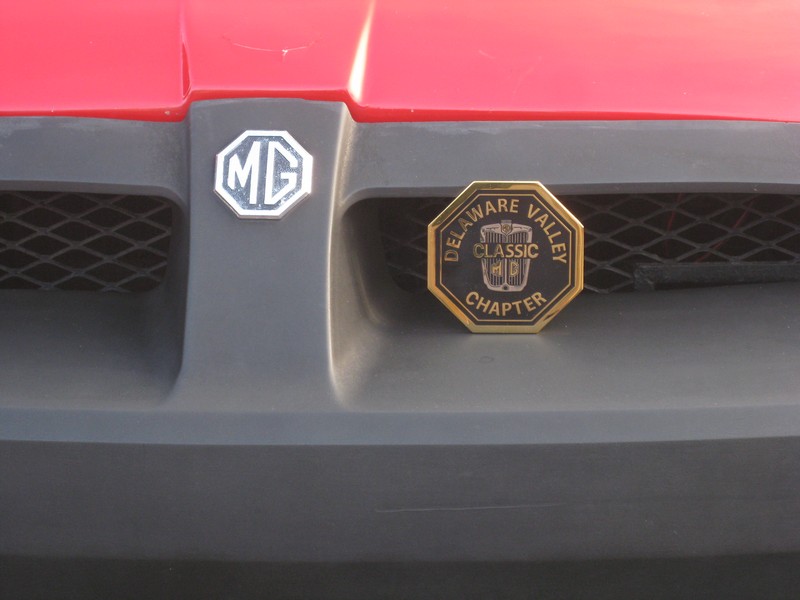 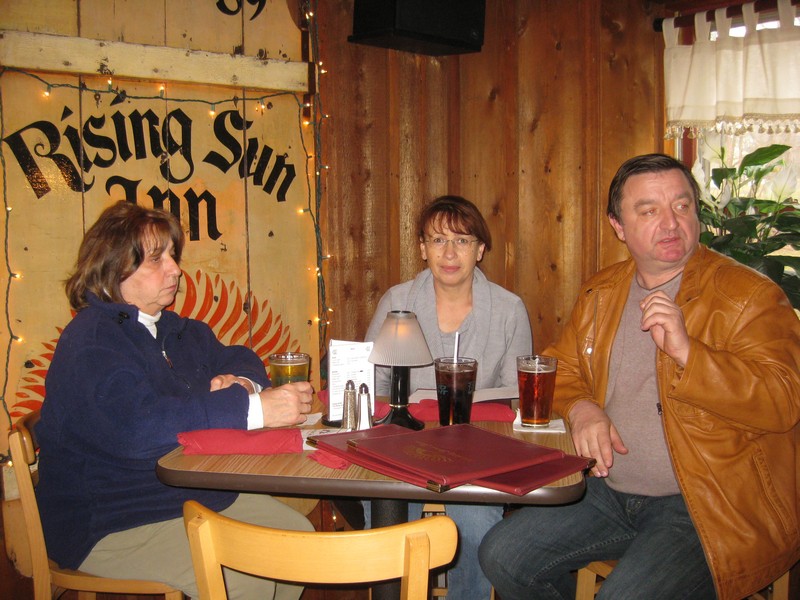 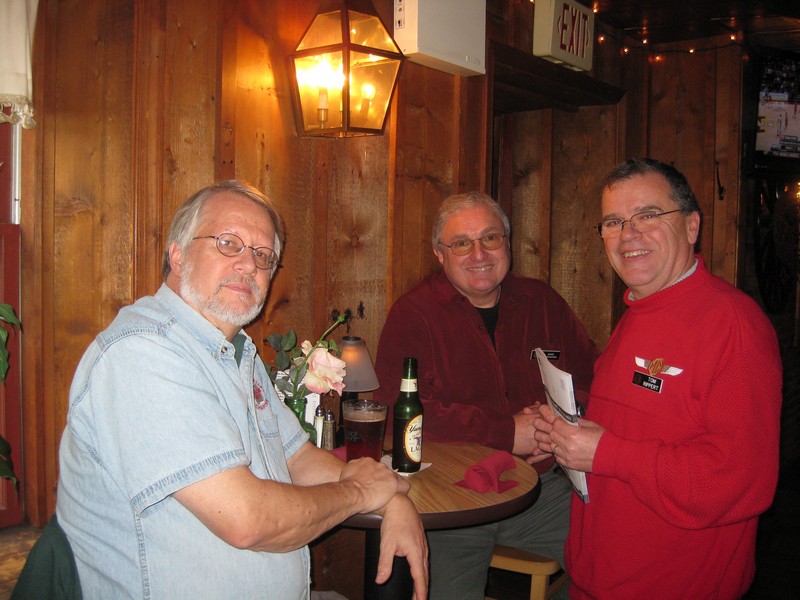 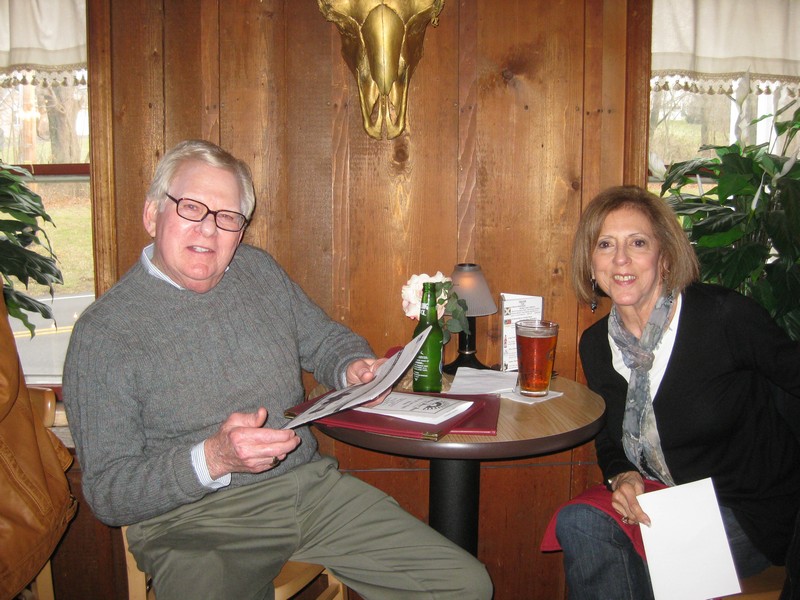 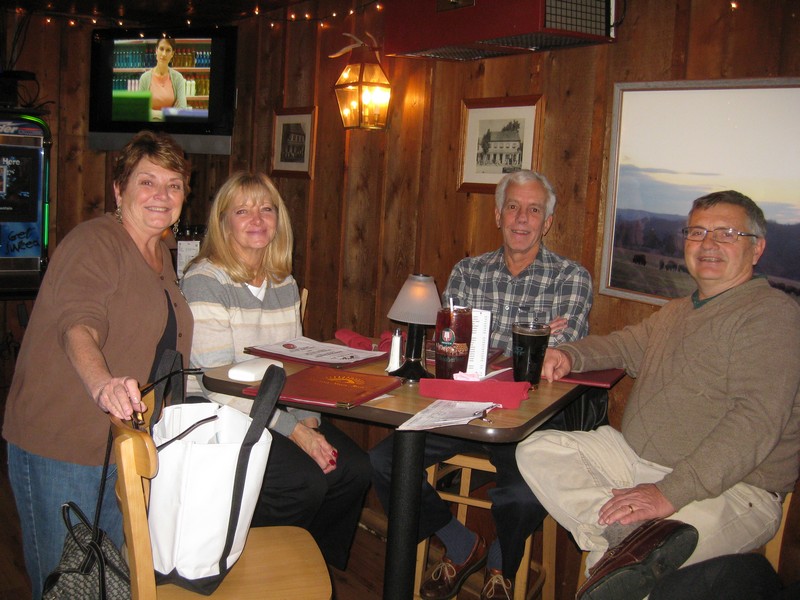 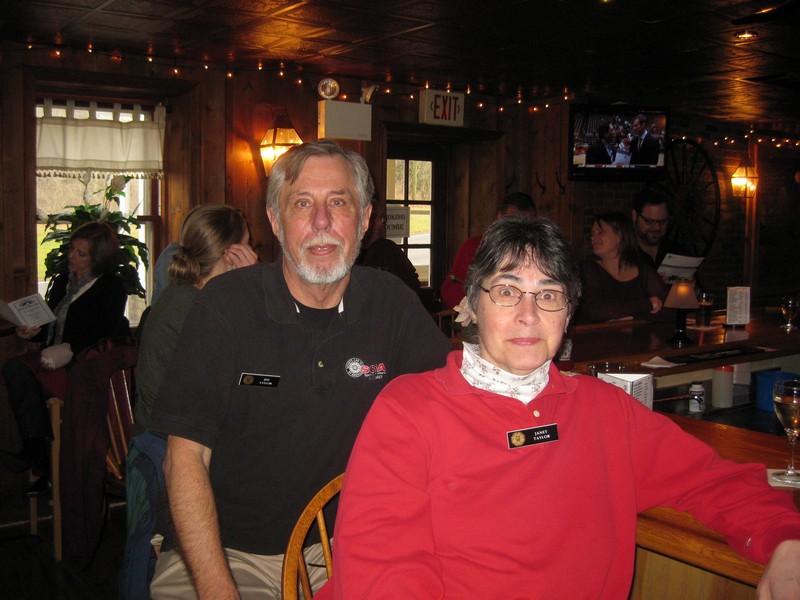 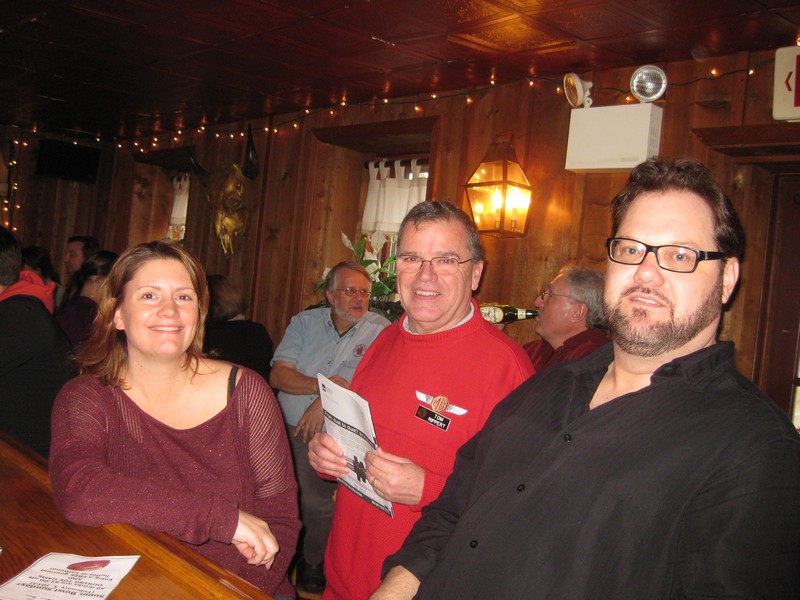 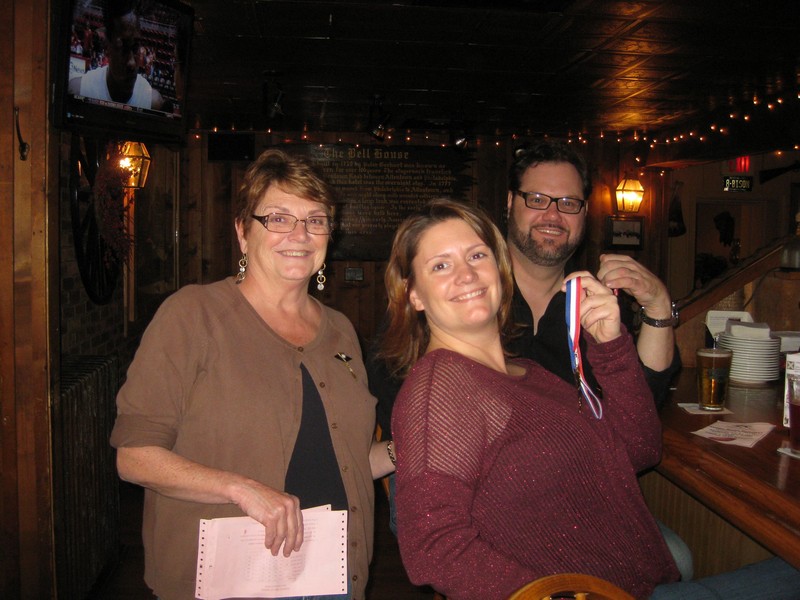 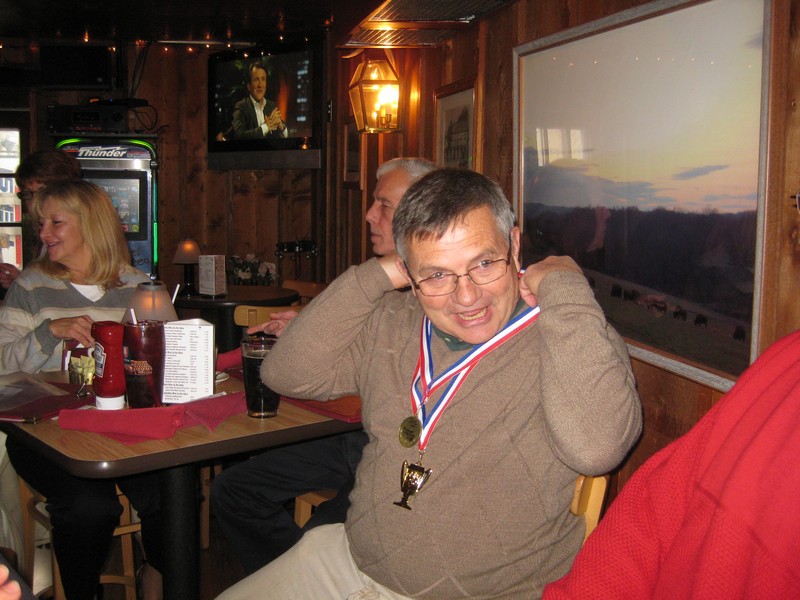 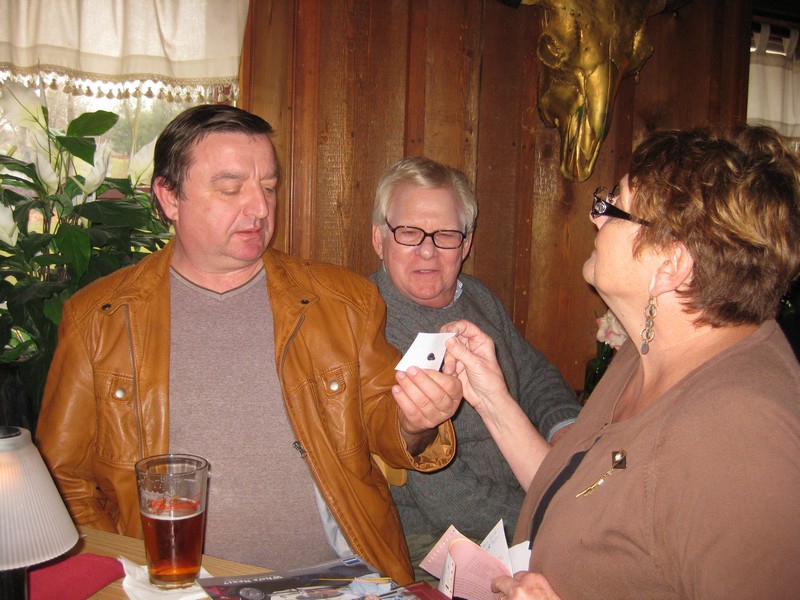 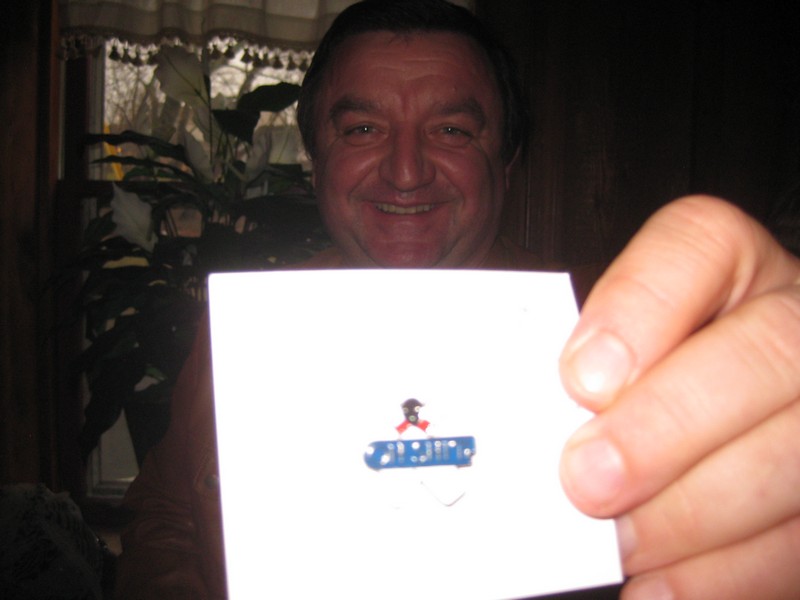 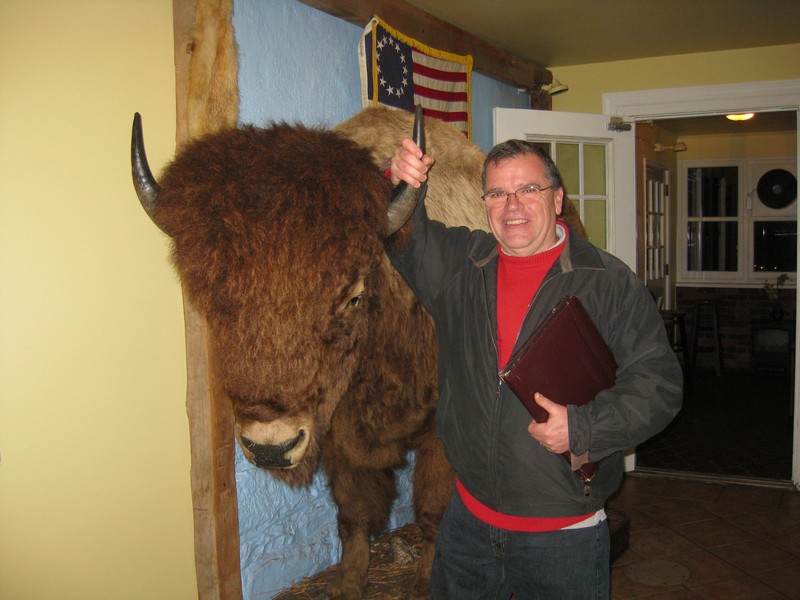