Well, wouldn’t you know it, in the midst of the hottest summer so far this century, we get enough rain to cancel the activities originally planned for Saturday…. but intrepid is  their middle name, so hosts Paul & Evonna decided to run the Picnic part of the event on Sunday instead.  A bunch of us gathered at their Royersford home in the marvelous shade of the lovely tulip trees for Paul’s tasty chicken barbeque and a fine afternoon’s chat. There were plenty of MGs, too, all in a row and lookin’ good. The crowd was made up of Tom and Jaimee Rippert, Dick and Sandy Sufferdini, Chuck and Judy Goelz, Lee and Liz Niner, Pat and Patty Cawthorne, Jerry and Lee Keller, Dick and Janice Comly, Dave and Gloria Schwab, Bill and Anne McCurdie, Adam and Eva Ilnicki, Jeff Rose, and Lew Phillips, Kris Phillips, and Michelle Daciuk.  All tended to by gracious hosts Paul and Evonna Phillips. 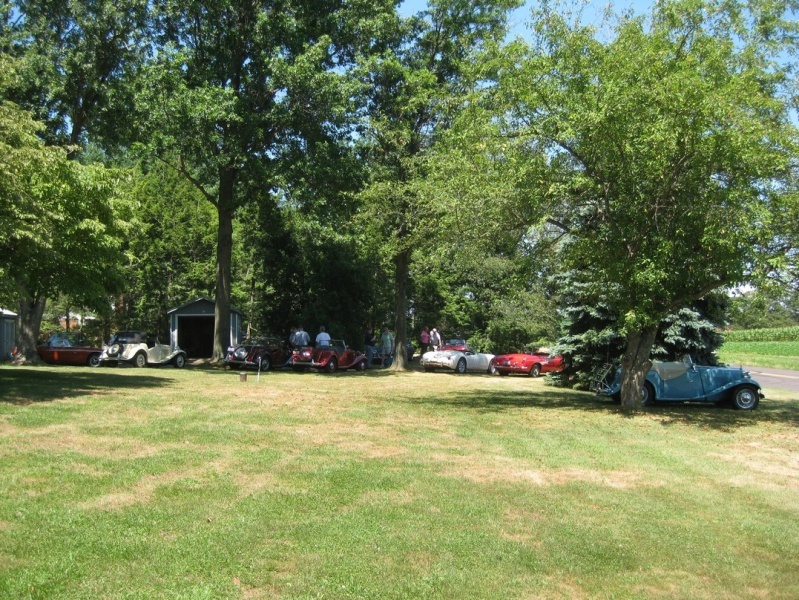 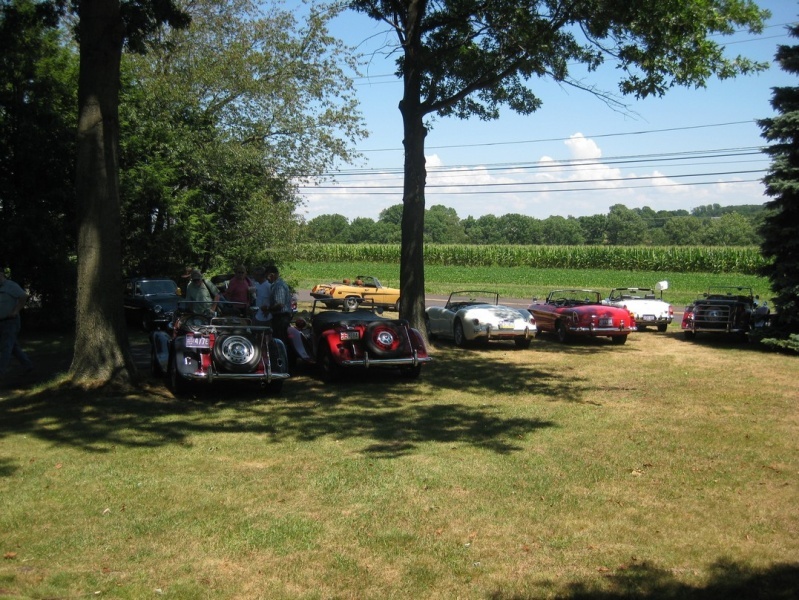 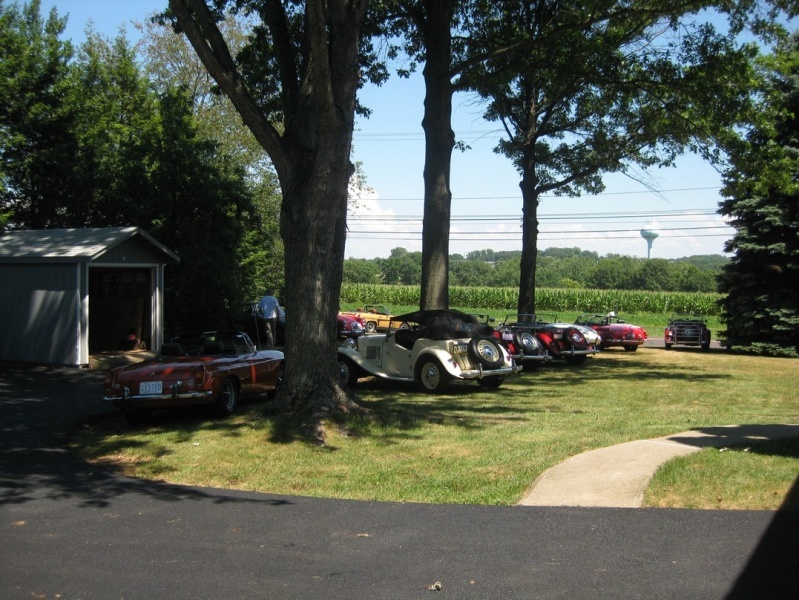 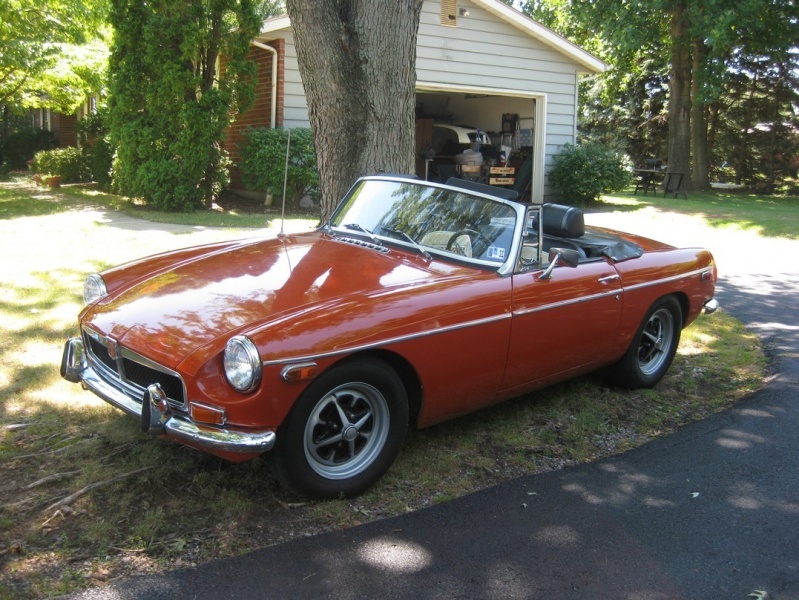 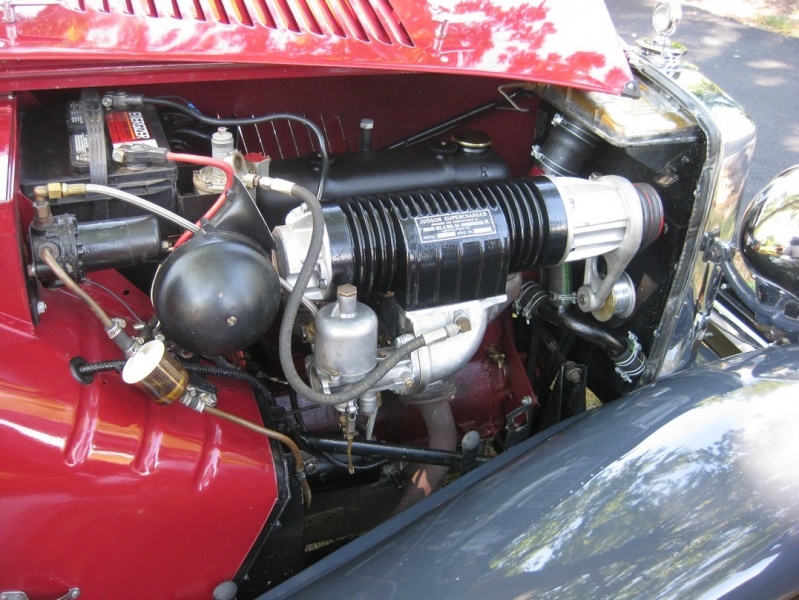 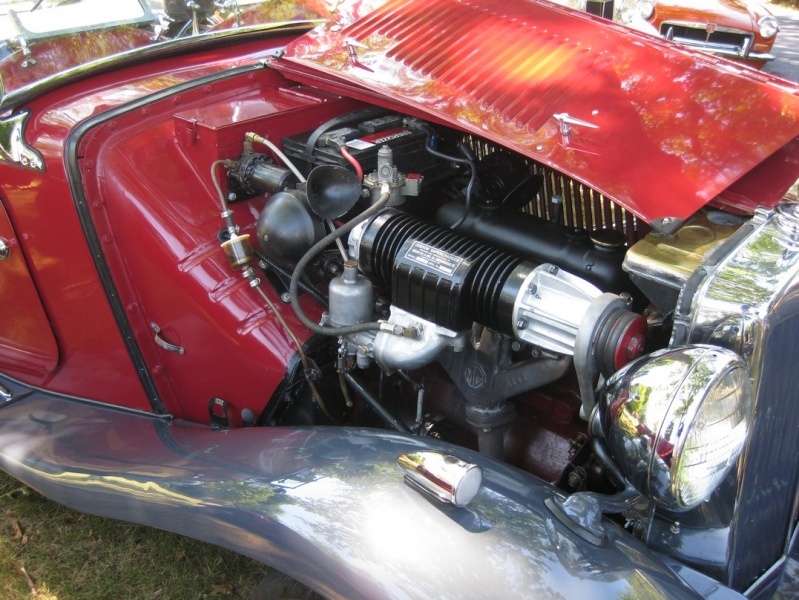 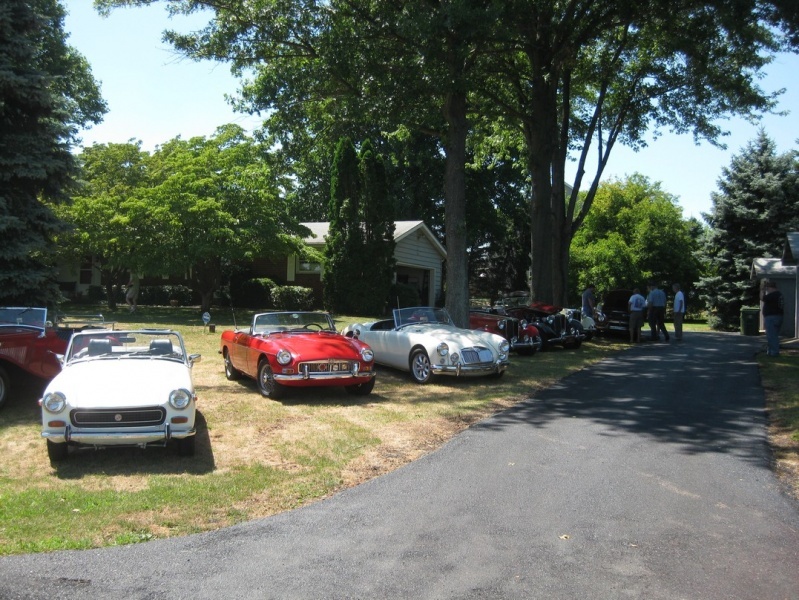 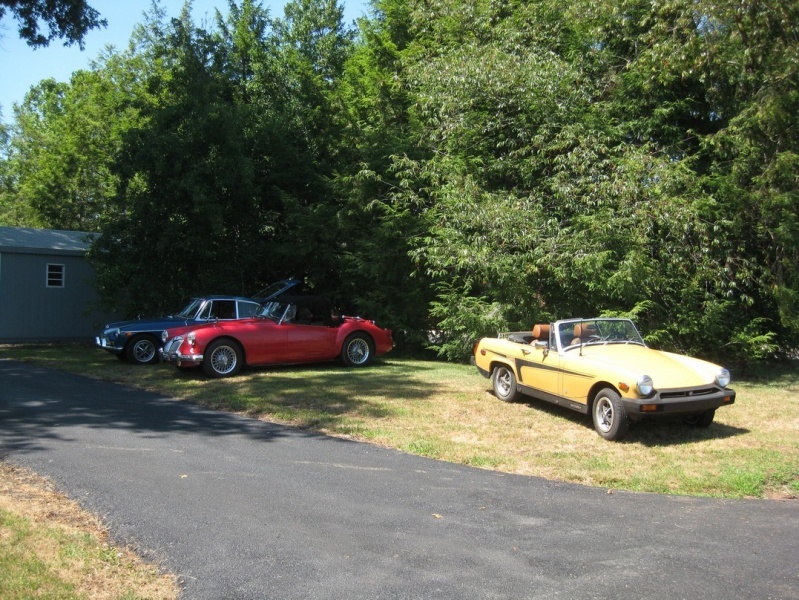 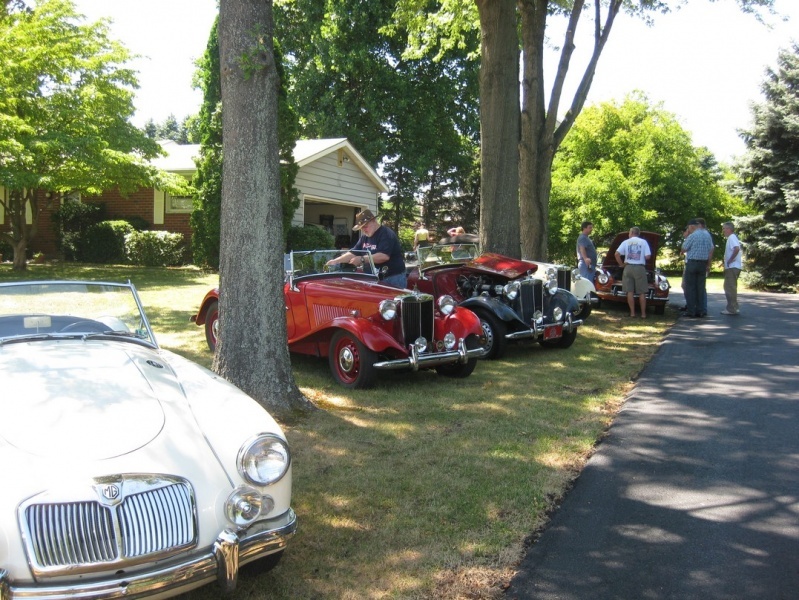 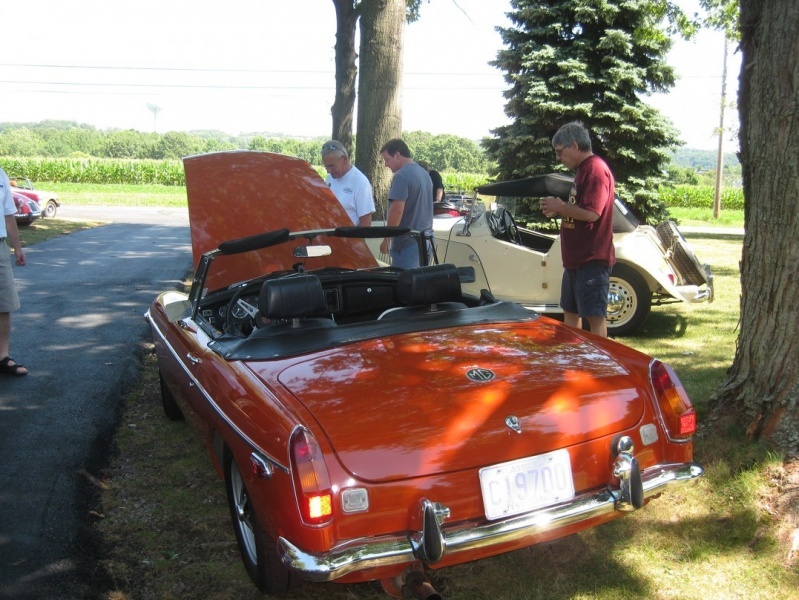 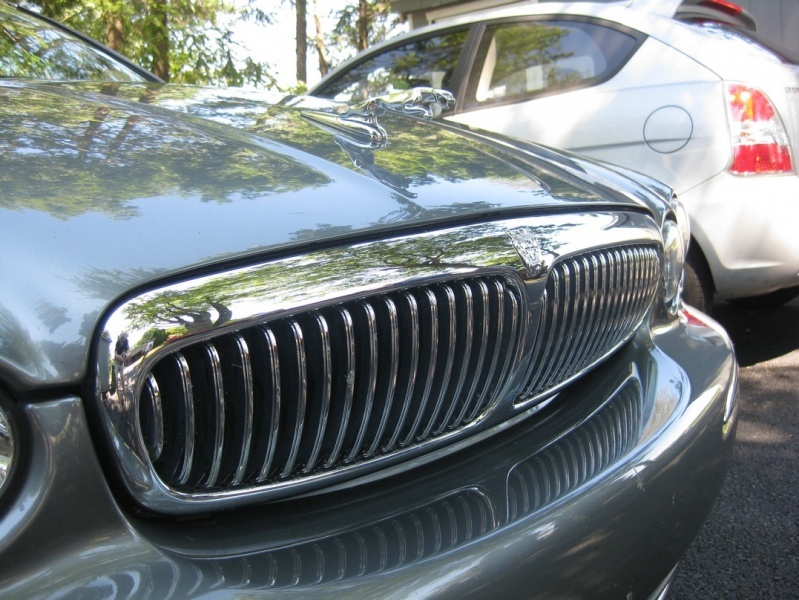 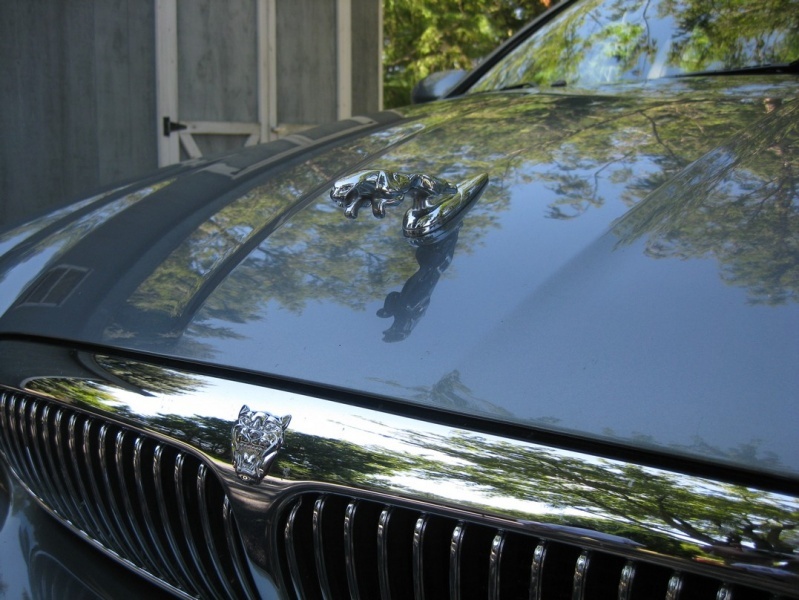 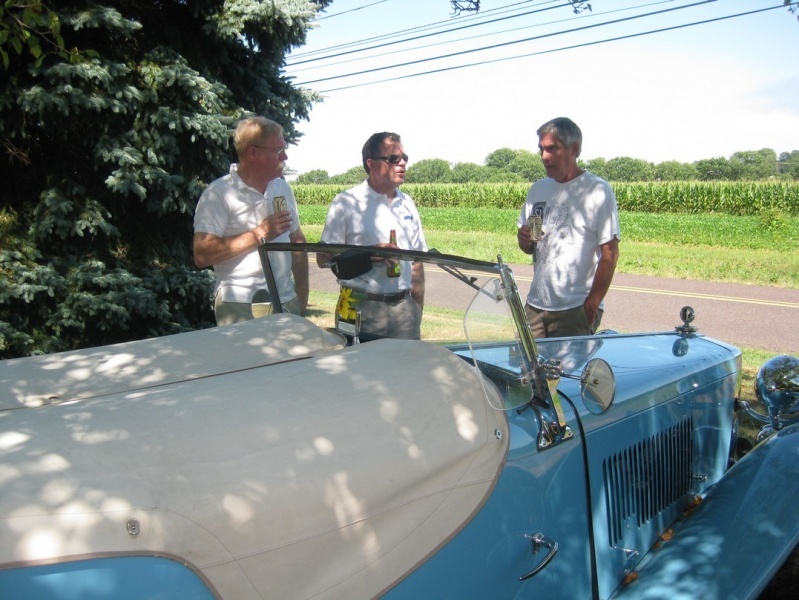 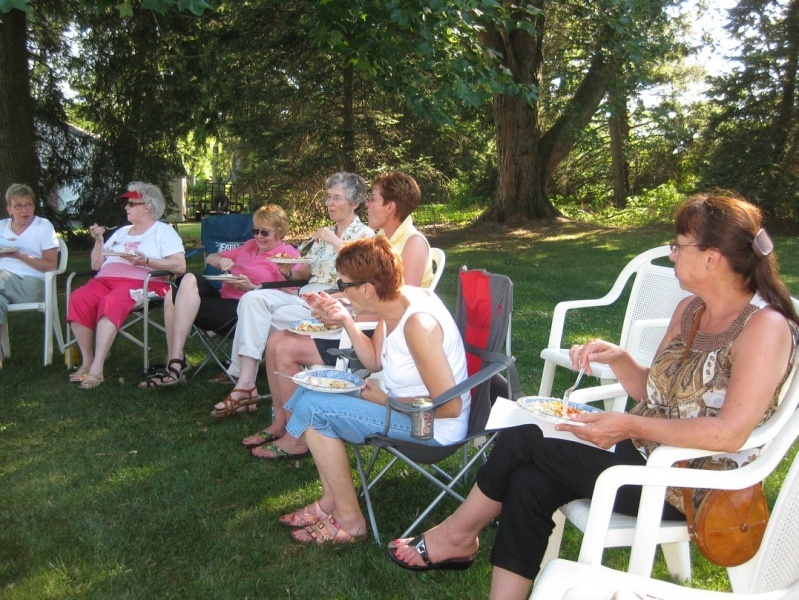 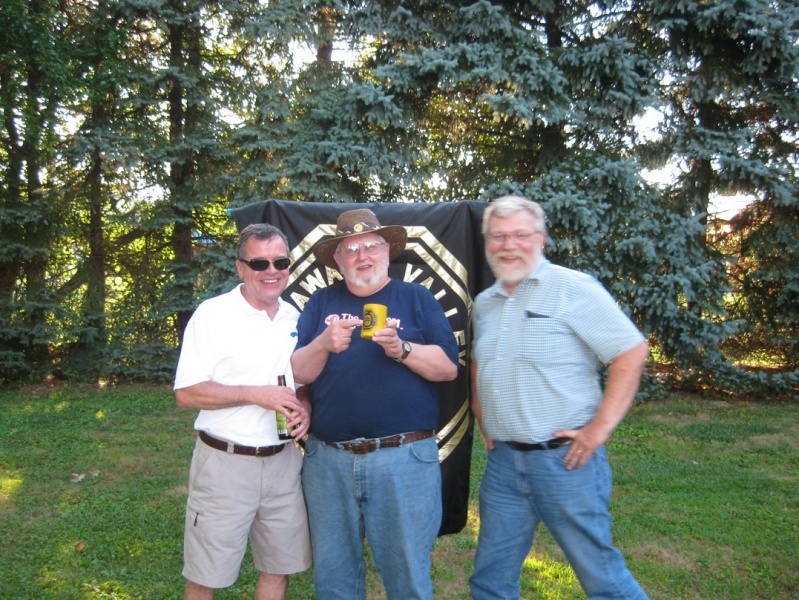 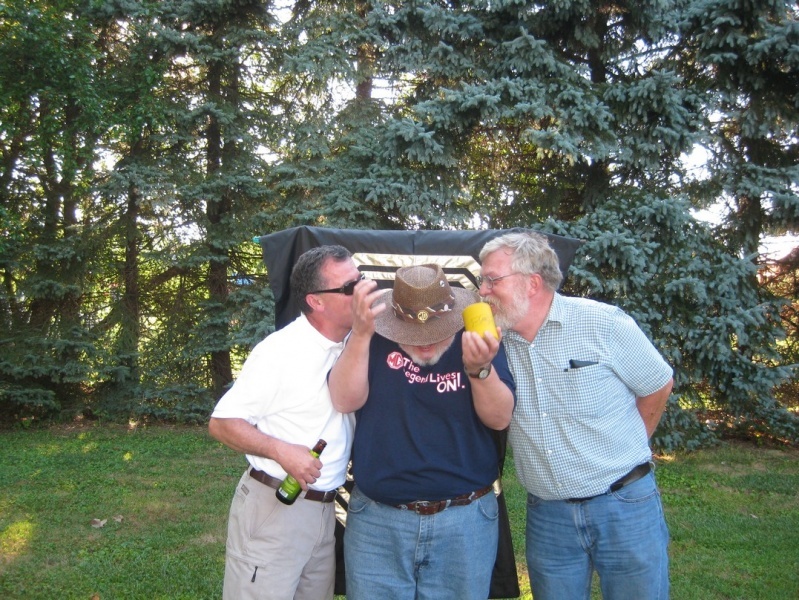 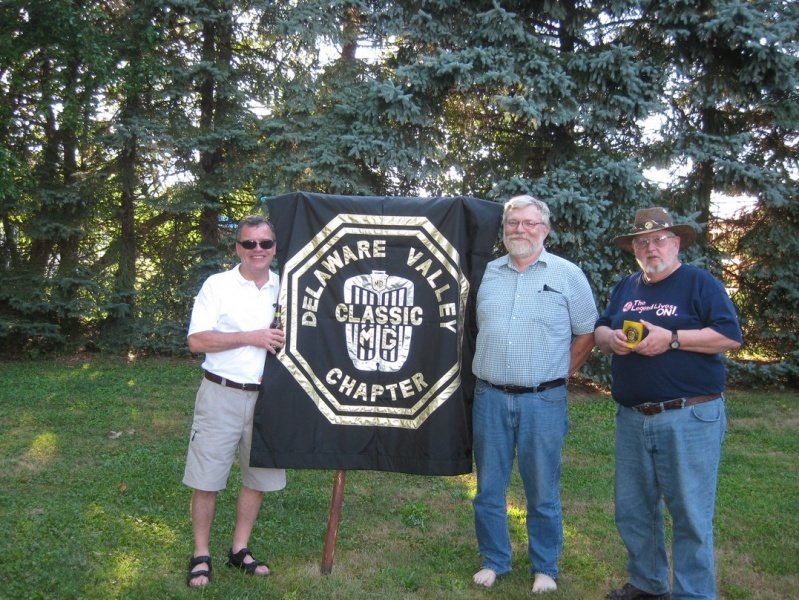 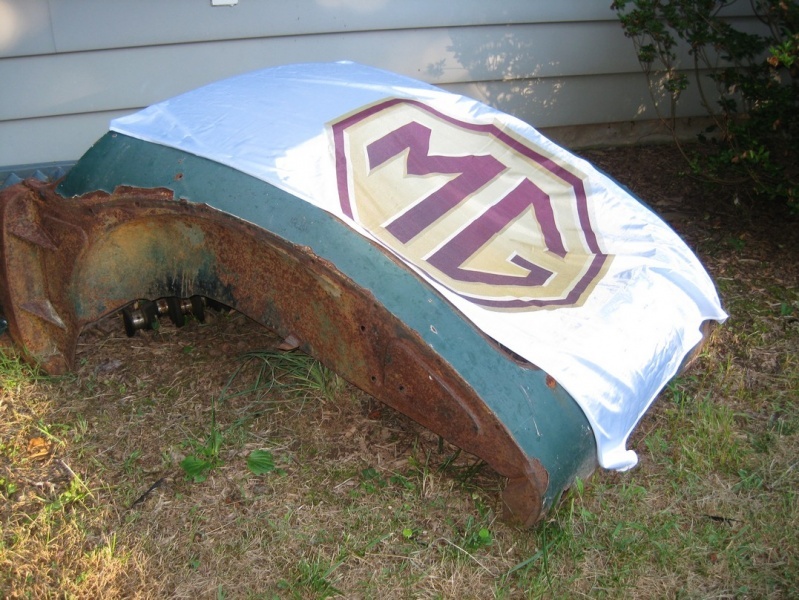